The Latin American Faculty of Social Sciences is an international organization that emerged in 1956 at the UNESCO General Conference. Its original objective was to support Latin American countries’ creation of social science institutions that could provide previously inexistent spaces for research and analyses; these, in turn, would help to propel the development Latin American societies. In 1957, the Agreement of Rio de Janeiro established the creation of FLACSO, originally signed by the governments of Chile and Brazil, but eventually incorporating a total of 17 Latin America and the Caribbean countries.

The FLACSO Campus in Ecuador was established in 1974 through an agreement between the Ecuadorian State and FLACSO’s international system. The institution is part of the Ecuadorian University System and was recognized by the Higher Education Law on 2000.
The institution aims at producing and disseminating Social Sciences knowledge and information through a high-quality research and education ruled by criteria of pluralism, freedom, and academic autonomy, as well as contributing to the development of Latin American thought and to promote social justice. 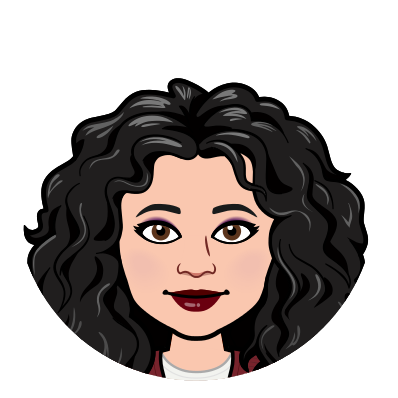 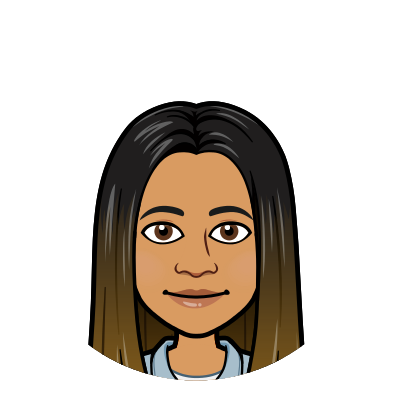 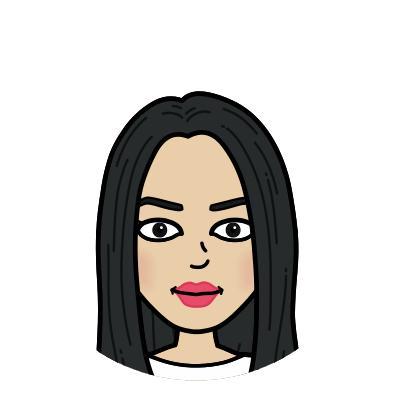 FLACSO Radio It was born in 2011, as a means of digital radio communication that, from the plurality, and taking advantage of the knowledge and knowledge of the teaching staff, the student body, the administrative staff and civil society, analyzes the political and cultural, national and regional life. Language and Culture Archive of Ecuador The Project of the Language and Culture Archive of Ecuador was started in 2010, in association with the Anthropology Program of the Latin-American Faculty of Social Sciences in Ecuador (FLACSO) and the DOBES programme (Documentation of Endangered Languages) from the Max Planck Institute of Psycholinguistic, Nijmegen, the Netherlands, as technical counterpart. Research Groups Enter this link to know the Research Groups of FLACSO Ecuador Information Systems Enter this link to know the integrated systems of FLACSO Ecuador Other Basis Free and open access databases, electronic journals, publications, encyclopedias, among other bases in several languages around the world